Launch of the 2022 CATAPULTE acceleration program: Five independent video game studios embark on the 8th edition of the grand final

The key cluster in techno-creativity in video game, animation and immersive experiences Québec EPIX and Québec International kicked off the 8th edition of the grand final in the CATAPULTE acceleration program. Presented by Ubisoft and supported by Desjardins Business, the CATAPULTE final will be held on April 7, bringing together five independent video game studios who will have to show great ingenuity in presenting their diverse, creative and brand new projects to the public.

Since its inception, the CATAPULTE competition celebrates the innovation, dynamism, entrepreneurship and ambition of Quebec’s independent video game studios. This year, entrepreneurs from all parts of the province and the industry submitted their projects for the competition. Québec EPIX is proud to announce the five finalists in the 2022 edition, all of which will receive personalized coaching to help them prepare for the CATAPULTE grand final, which consists in pitching their projects to a jury of experts in the video game industry. 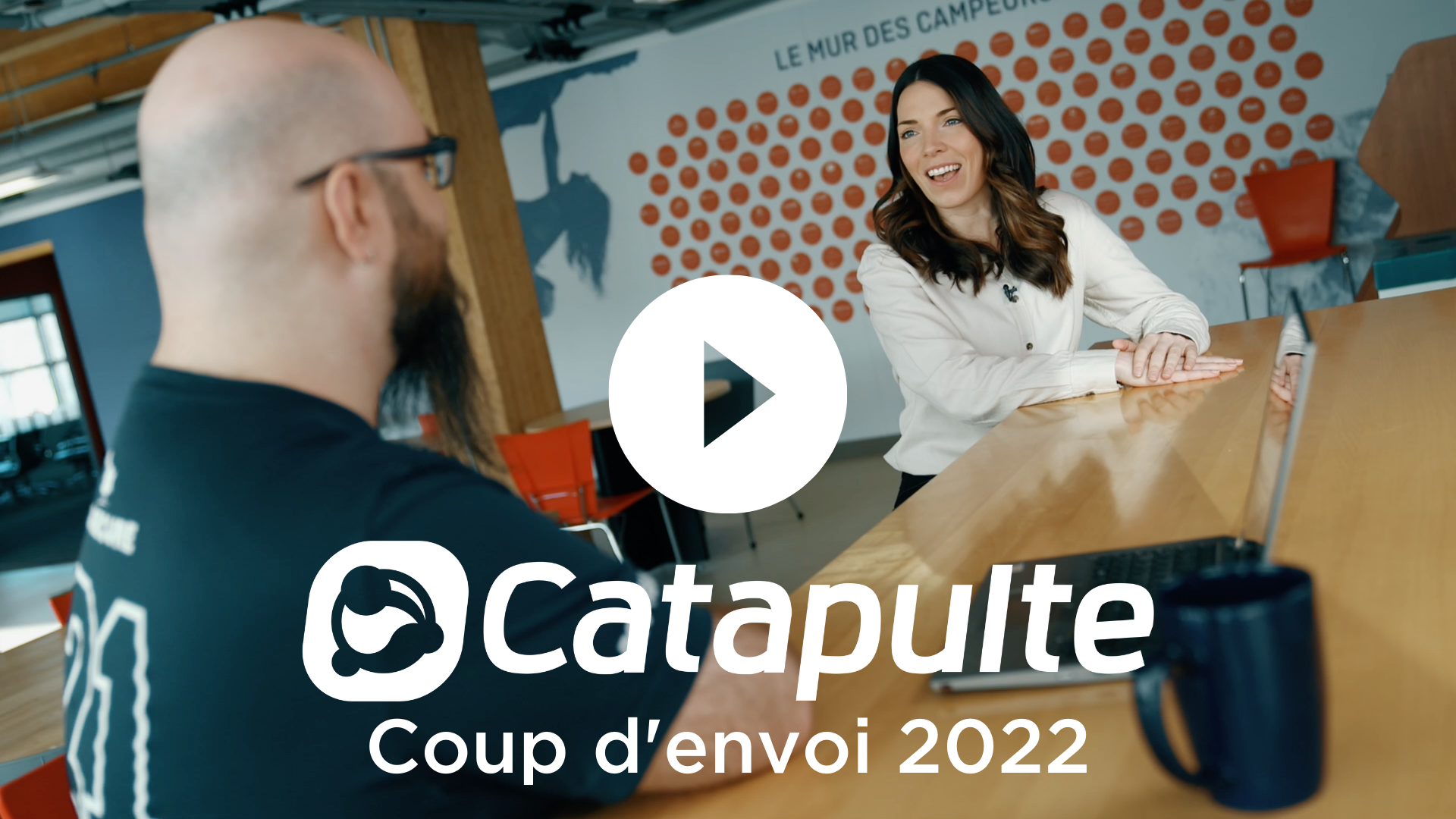 A PRIZE VALUED AT $125,000 AND A UNIQUE MENTORING EXPERIENCE 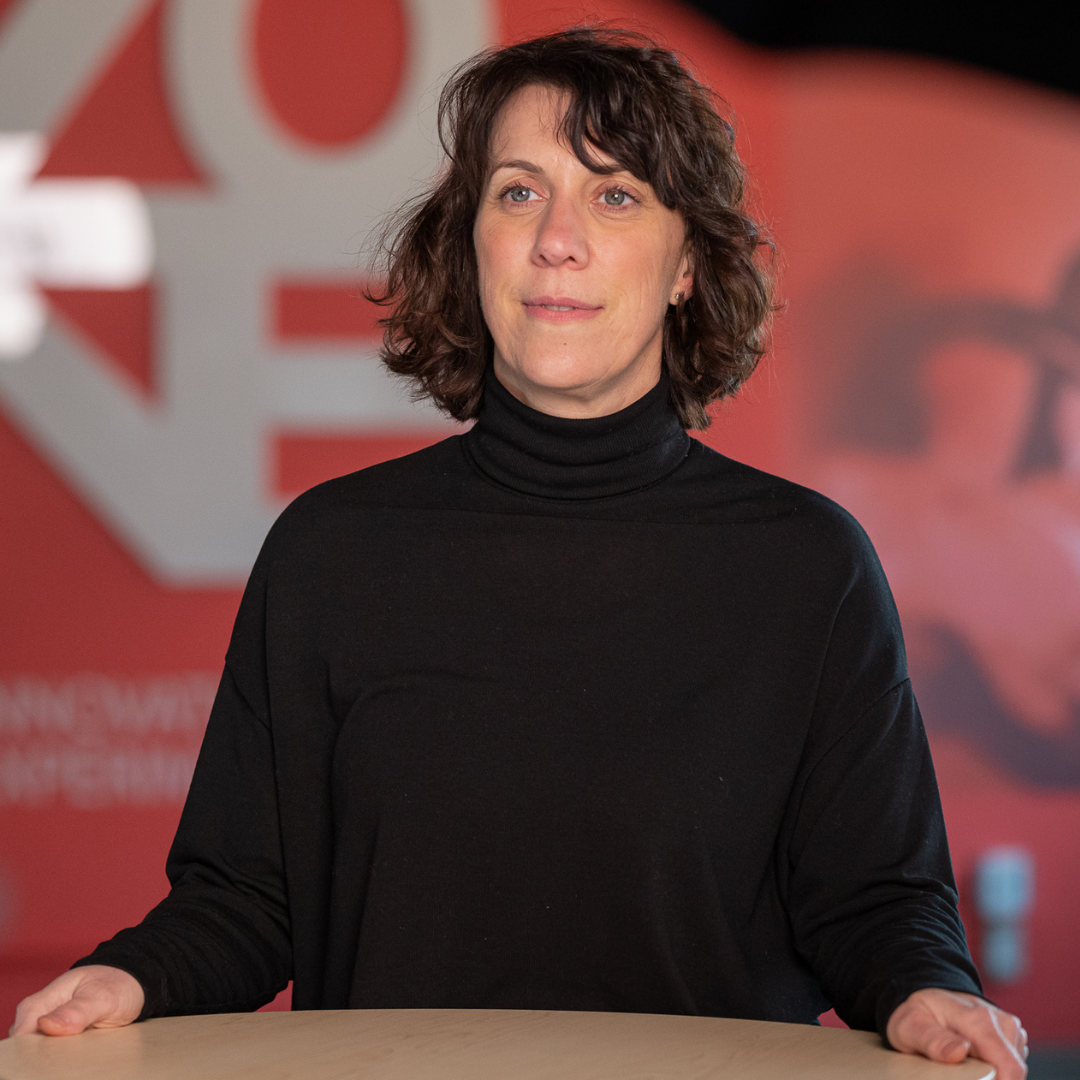 The grand prize for the 2022 edition of the competition is valued at $125,000, including a cash grant of $50,000 and specialized support from industry experts (intellectual property, entrepreneurship, taxation, financing, marketing, artistic direction, sound design, UX, and much more). Moreover, the Québec City independent studio community has decided to award an additional prize to their favourite studio among the five finalists. Note that the prize value in the 2022 edition is among the highest in Canada in the video game industry. (See annex for more details.)

Hosted by video game expert Denis Talbot, the grand final of CATAPULTE 2022 is associated with the Forum des innovations culturelles and will take place during the Semaine numériQC. The program is also supported by the Government of Quebec and many other partners and collaborators including Ville de Québec.

“Due to their innovative nature and high growth potential, video game developers are very important to the vitality of Quebec’s techno-creative industry. Initiated in Québec City by the key cluster, the CATAPULTE program received 19 entries this year, a record in the history of the program. It is also a clear sign that the cluster has made the right choice in coaching studios in the commercialization of their games and inviting them to become a part of the video game entrepreneurship landscape.”

“Québec International strongly believes that the participation of the various actors in the ecosystem and the spirit of cooperation that transpire through the acceleration program make CATAPULTE a true economic lever for entrepreneurs in the video game industry. By supporting and accompanying local startups, we help provide a stepping stone to achieve their dreams. Encouraging innovation and creation paves the way to integrating new technologies and developing techno-creative expertise that advances the industry and helps it stand out globally.” 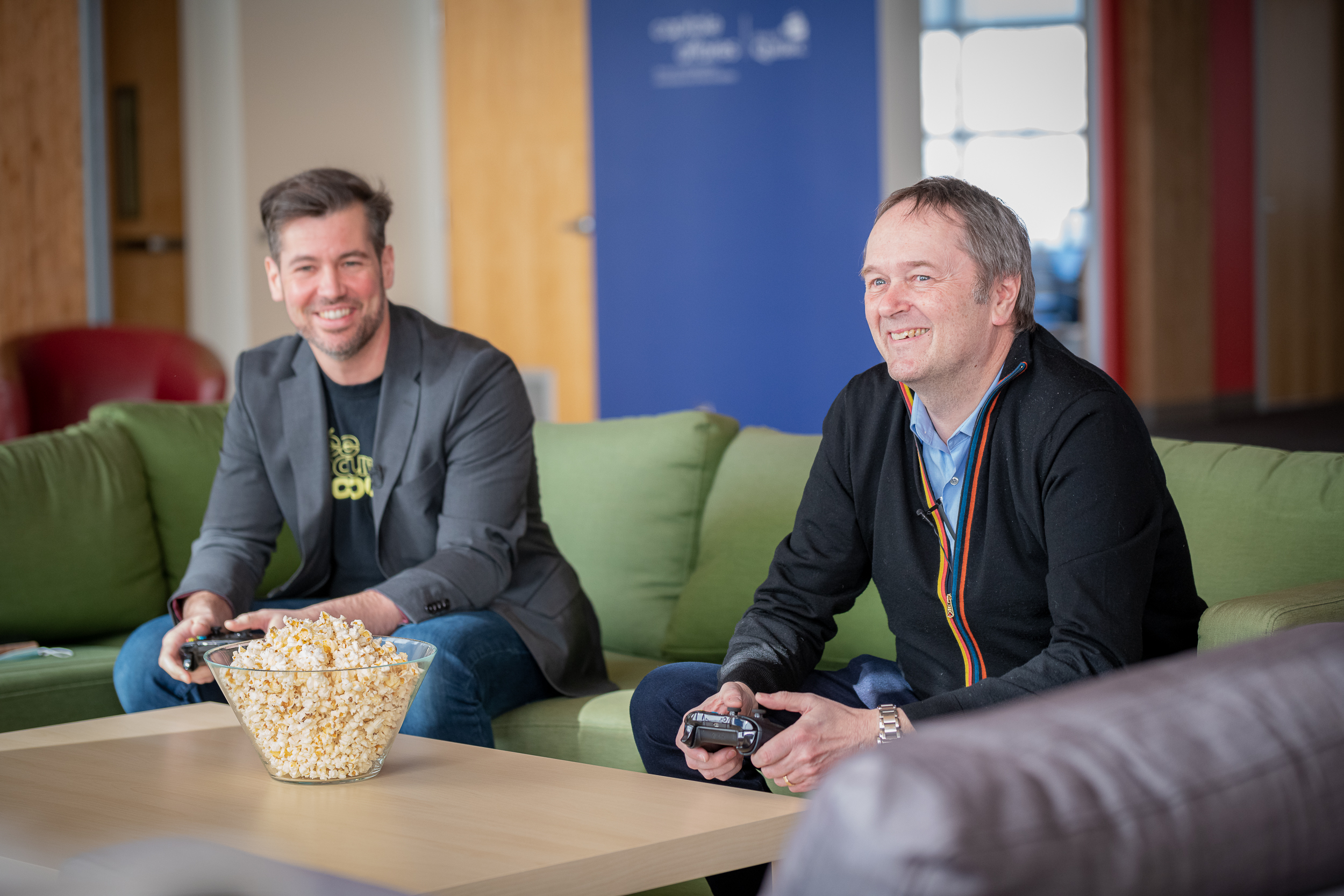 Created in 2014 by the key cluster Québec EPIX, a group of businesses and stakeholders in the video game, animation and immersive experience sectors, and Québec International, in partnership with the Caisse Desjardins de Québec, CATAPULTE is a one-of-a-kind acceleration program designed to support Quebec independent video game studios in their quest to conquer global markets. The program received an award from the International Economic Development Council (IEDC) in 2018. It is now recognized globally and is considered one of the largest leverages in the Canadian video game business ecosystem.

Description of the grand prize

Over $125,000 in value, including a $50,000 cash grant as well as specialized support from experts in the industry (intellectual property, marketing, artistic direction, taxation, financing…)

With the contribution of: