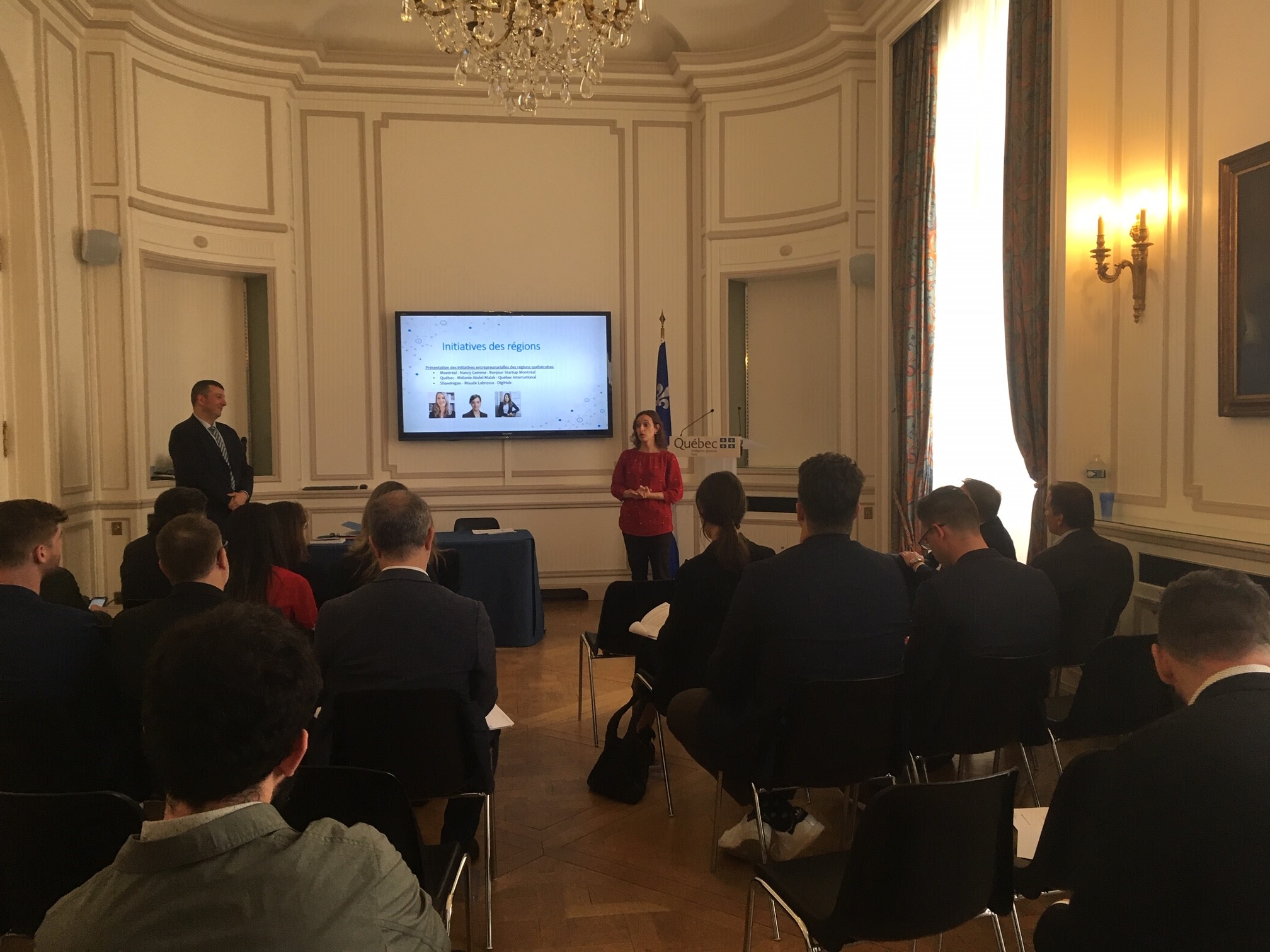 From May 16 to 18, Europe’s leading technology fair VivaTech Paris attracted almost 125,000 visitors, including 3,300 investors. For the first time this year, Québec International attended the event to present the region to technology startups.

Québec International shared a booth with the members of the Bureau d’immigration du Québec à Paris. Together, they answered questions from approximately 300 people and contributed to strengthen Quebec’s reputation as a great place to carry out a business project.

This trip was also an opportunity for Québec International’s team to show off their service offering to the Délégation générale du Québec à Paris, a major partner in France. 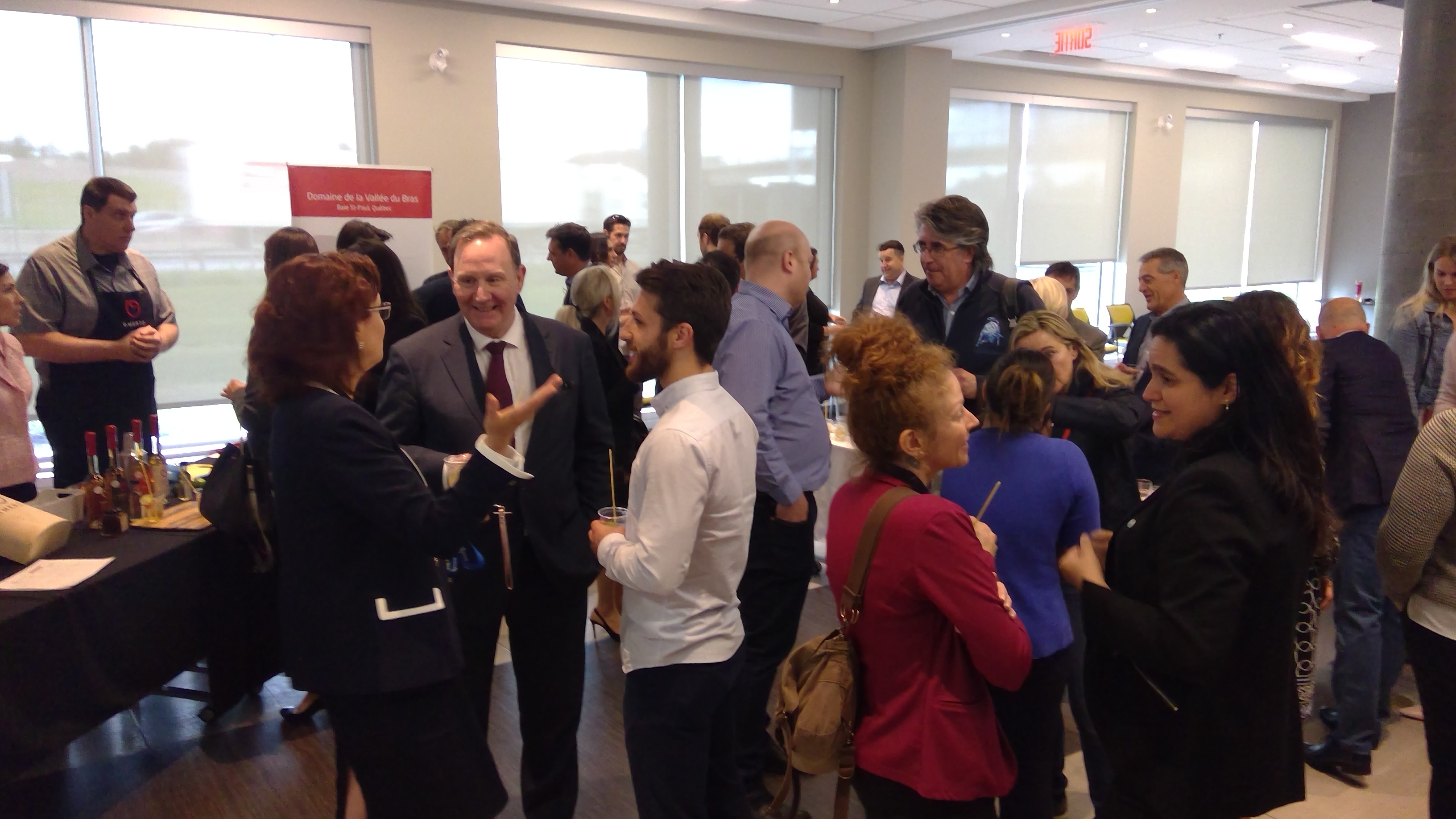 Back in Quebec, the team got to work finalizing preparations for the Rendez-vous annuel des entrepreneurs internationaux. About 40 entrepreneurs attended the event on June 4. The evening was an opportunity for them to network with other people with similar paths and share resources and experiences. For Québec International, the feedback and testimonials received were also an excellent source of inspiration for continuing to improve their service offering to entrepreneurs.